Man Stabbed To Death By Suspected Phone Snatchers In Kano

written by olaitan oyagboyega July 5, 2021
The victim was overpowered, stabbed to death with an object believed to be a knife while the suspects made away with his phone. 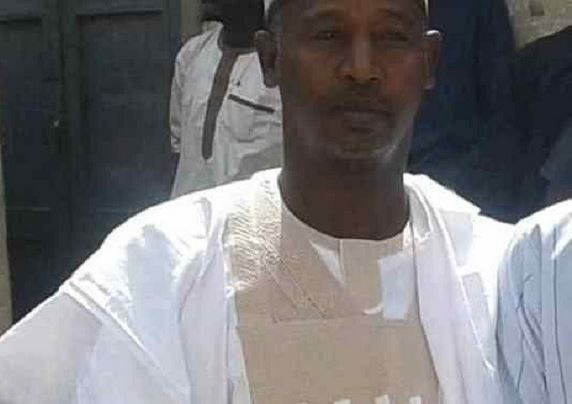 The life of a 40-year-old father of three identified as Umar Muhammad Ahmad has been cut short after he was murdered by suspected phone snatchers in Kano state.

Late Umar Muhammad, a staff of the National Commission for Museum and Monument, Kaduna, was strolling home on Saturday night, July 3, when the assailants waylaid him under the ongoing Kwari Market Flyover.

They overpowered him, stabbed him to death with an object believed to be a knife and made away with his phone.

“Late Umar Ahmad slumped at the spot gasping for breath, blood oozing from the wounded part of his body, while the suspected thieves disappeared into thin air along with the snatched phone.” a source told Tribune.

Umar was rushed to Kofar Wambai Police station to lodge the case and later taken to Abdullahi Wase Specialists Hospital where he was confirmed dead.

He was buried on Sunday July 4, in Kano. He is survived by a wife and three children.

Man Sentenced To 9 years In Prison After...