A Nigerian lady has sparked off social media debate after she said broke women with less than N500k in their bank account don’t deserve a man. 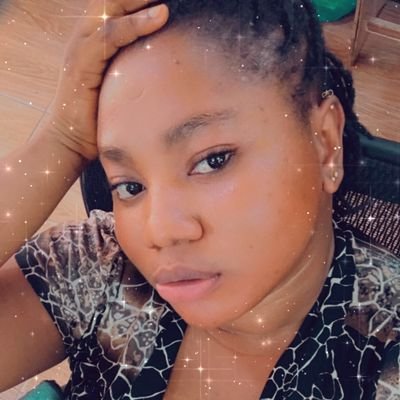 @HaYoMiDe_, a social media influencer aired her opinion in a tweet she shared on her micro blogging platform, Twitter.

Meanwhile, in another news, Nigerian afrobeats singer, Davido has taken to his Instagram page to share and emotional story of a fan of his who survived depression because of him. Read the full story HERE.