Celebrity barman, Cubana Chiefpriest has finally reacted to allegation that he pushed out a man who paid N1m to attend his club opening. 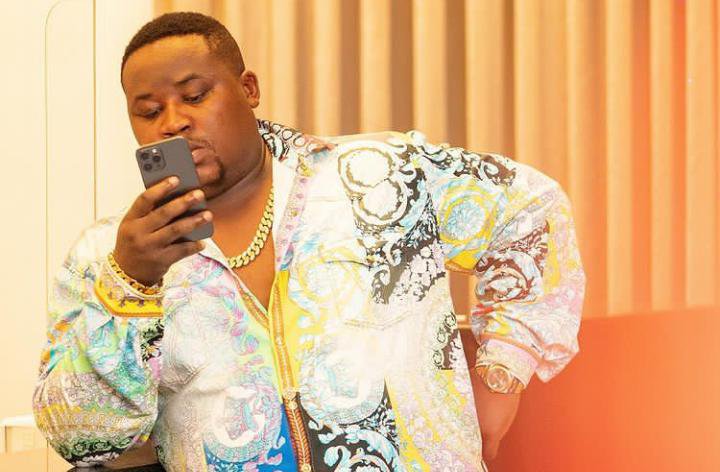 Recall we recently reported that a man accused Cubana Chiefpriest of assaulting and embarrassing him at his Xhrine club opening in Owerri over the weekend.

The club’s opening over the weekend was attended by multi-award winning Nigerian singer, Davido who promised him a free performance at the launching of the club.

Sequel to this, a man took to social media and posted a video that captured moment Cubana Chiefpriest pushed him out of the club and labeled him a poor man.

He also alleged that he lost his wristwatch and gold in the process and has demanded for an apology from the king of nightlife.

See video and his write up below…

The self-styled celebrity barman has now responded to the accusation in a recent comment he made on Instagram.

Reacting to the news, Chief Priest asked the aggrieved man to provide his proof of payment and his table number.

Chiefpriest however reminded the man of his poverty status, and informed him that “Owrri soup” isn’t for the wretched.

See his reaction below…