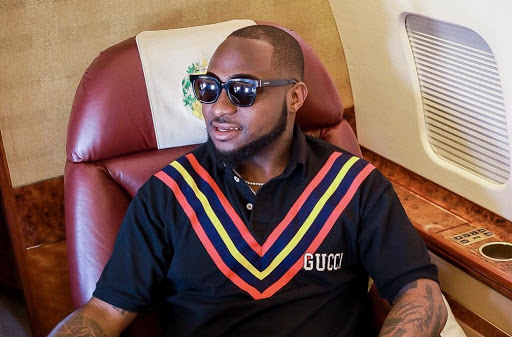 Some days ago, O.B.O got into a verbal assault with the self-acclaimed African Giant during a concert in Ghana. The cause of the fight remains unclear to date.

In another video making rounds on social media, Davido is spotted amidst a brawl rushing to attack an individual. 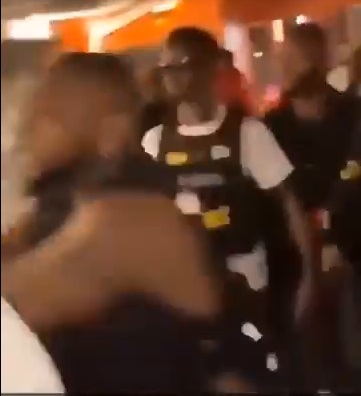 According to a Snapchat user, who shared the video, the DMW Record’s boss attitude is becoming unwelcomed and possibly for clout reasons.

“Honestly this attitude of Davido is getting at of hand, your show yesterday was wrack. All you do is fight every you go. This nigga is just chasing clout,” the Snapchat user wrote.

Watch the video below …