Billionaire’s daughter, DJ Cuppy has taken to social media to showoff an expensive Birkin bag she received as a gift from her mystery man. 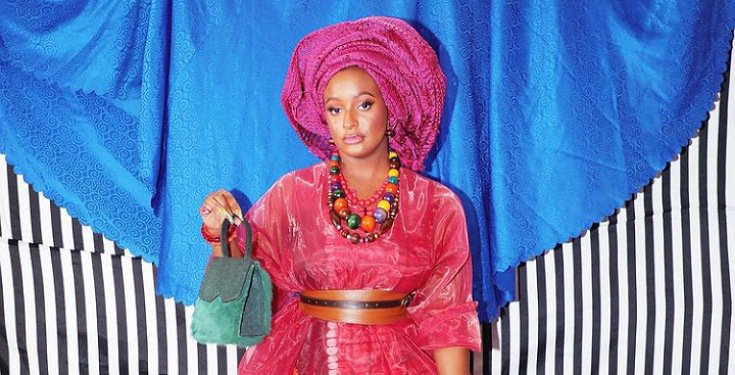 This is coming shortly after same mystery man gifted her a multi-million Naira Bulgari wristwatch on their first date just to ‘kick things off.’

DJ Cuppy whose real name is Florence Ifeoluwa Otedola has now shown off a pink Birkin bag she was gifted on her second date. 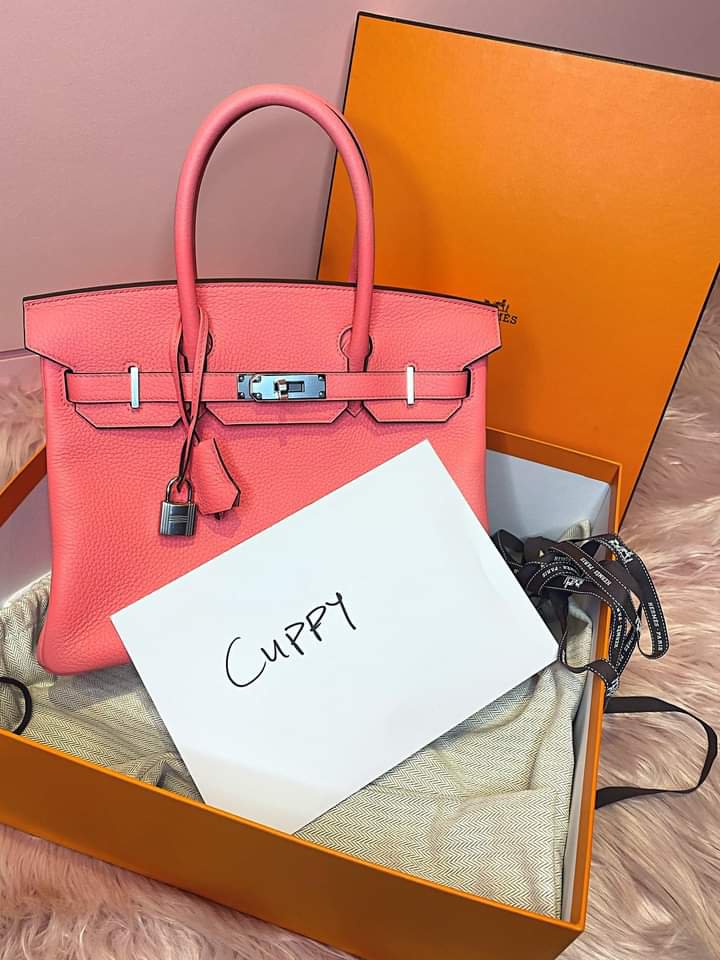 However, the “Gelato” crooner noted that it’s not even her Christmas gift, meaning there is another gift on the way.

In her words on Twitter, she wrote, “Second date and he bought me a PINK BIRKIN BAG Face with open mouth … (This is apparently NOT my Christmas present!) #CuppyDat”

Second date and he bought me a PINK BIRKIN BAG 😮 … (This is apparently NOT my Christmas present!) #CuppyDat pic.twitter.com/GFi3xzbBPN