BBNaija star, Dorathy Bachor has come to the defence of her colleague, Kiddwaya, after he recently came under fire on social media. 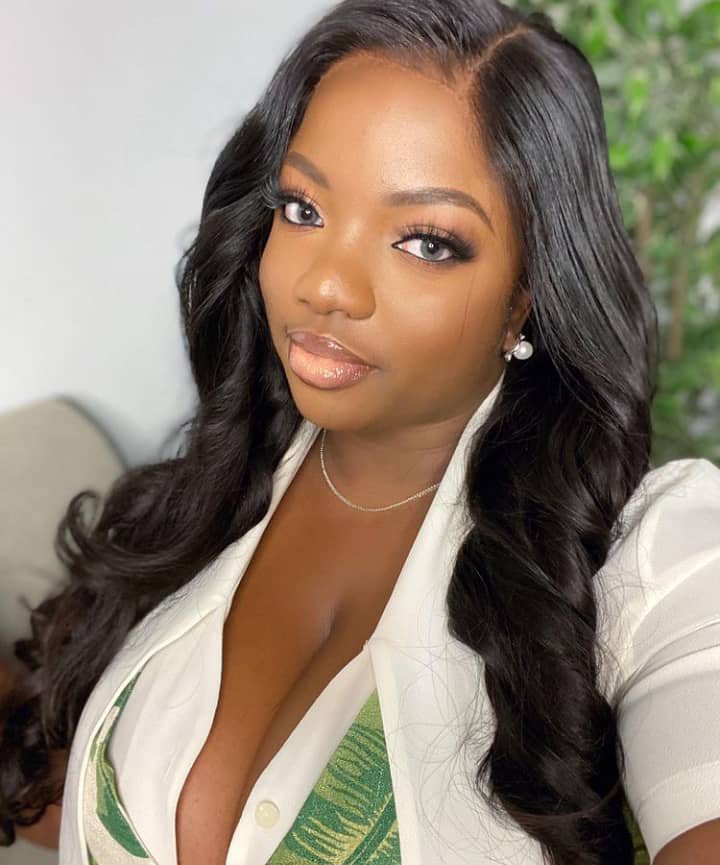 Recently, Kiddwaya has been deemed proud by some social media users and this contradicts the character many saw in him during the BBNaija show which was a rich but humble lad. 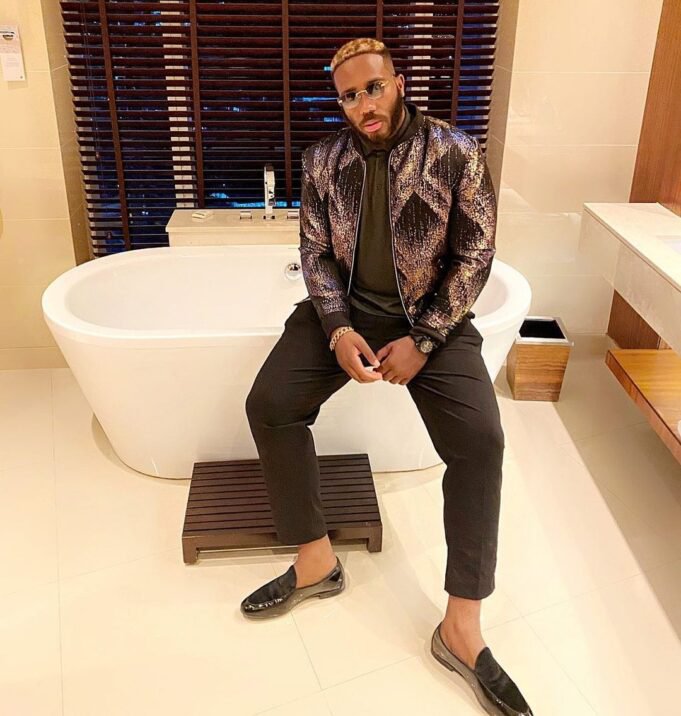 Yesterday, Kiddwaya had enough of the negative comments as he took time to reply as many as he could. 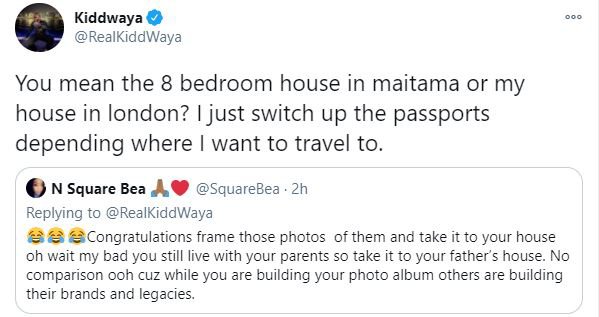 However, his action has been defended by fellow reality star, Dorathy who was a fellow housemate with him on the most recent BBNaija show.

A fan had commented under one of his posts “The Kiddwaya guy got daddy issues”. Defending his colleague, Dorathy replied “social media bants aside, he’s actually one of the best guys I know”.

See the conversation below; 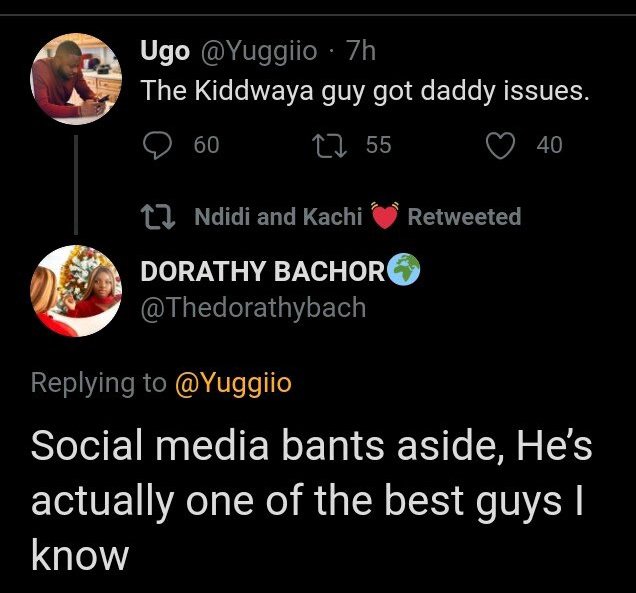