Nigerian singer and rapper, YCee has revealed that all it takes him to get any lady he wants is just to “double tap” on her picture. 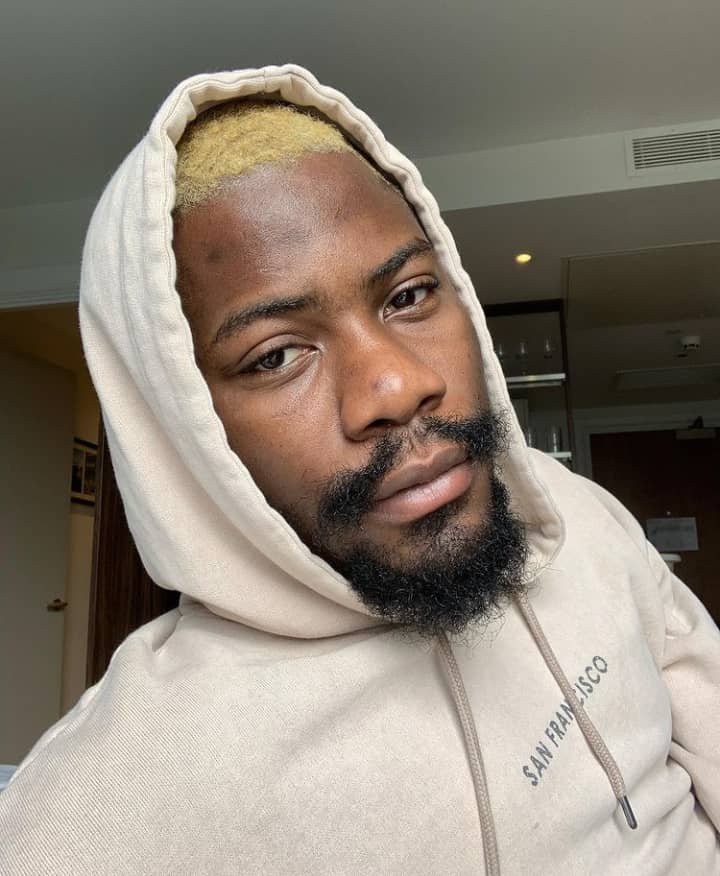 The singer disclosed his bragging right in a recent post he made on his official Twitter page.

According to YCee, whenever he feels like he really likes a lady, he just “double taps”, a social media parlance that connotes “liking or reacting” to someone’s post.

For YCee, send his target lady the “YCee just liked your photo” notification does the magic for him as a celebrity because he wouldn’t need to do so much talking to get her dance to his whims and caprices.

In his words, “If I like her all this shit would really take is a double tap”

The singer has already come under severe backlashes from from social media users for his careless utterances. See some reactions below; 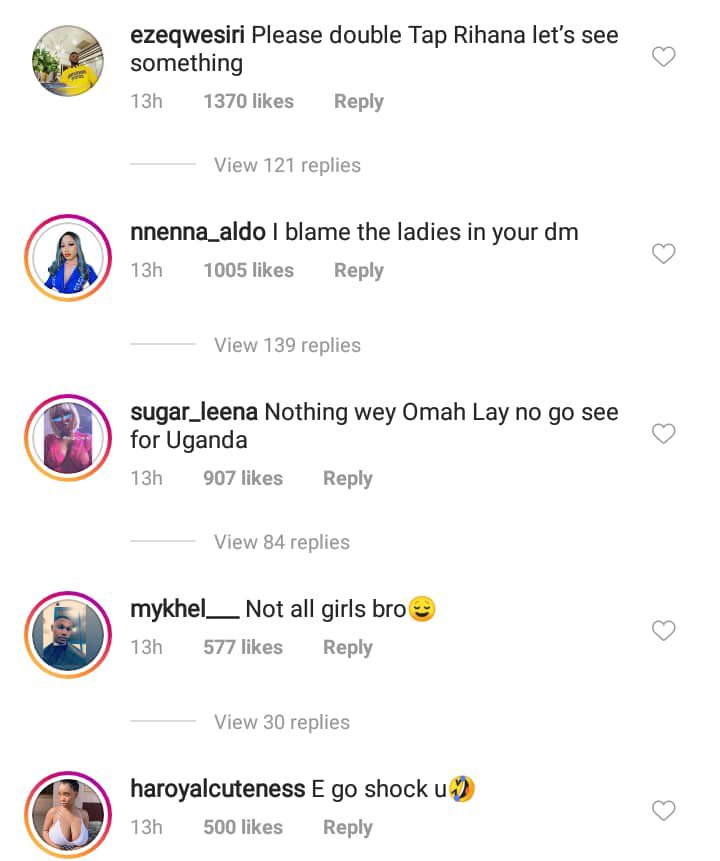 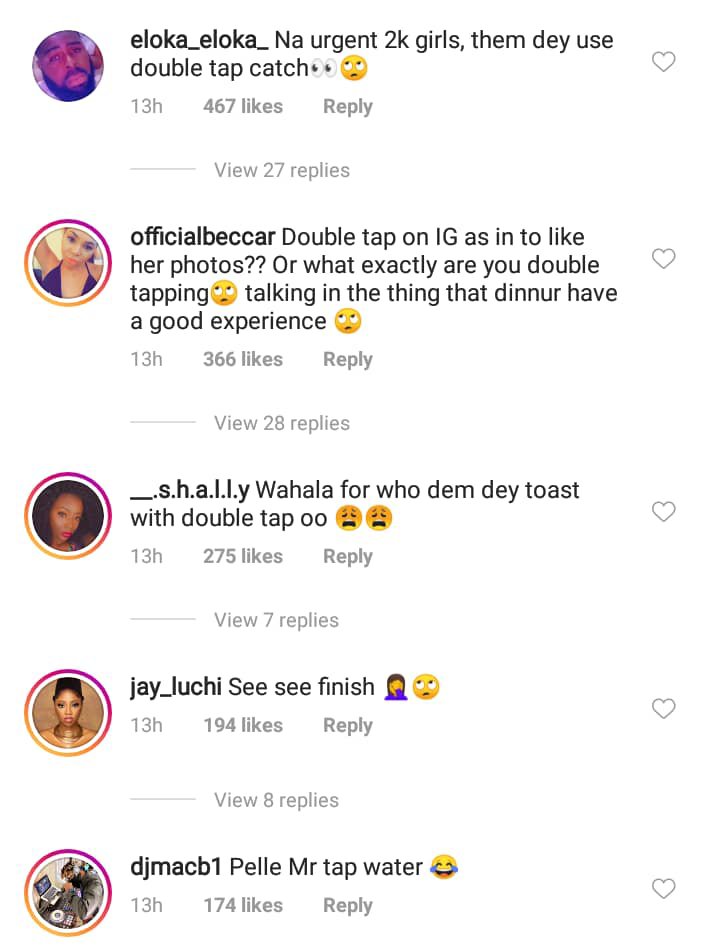