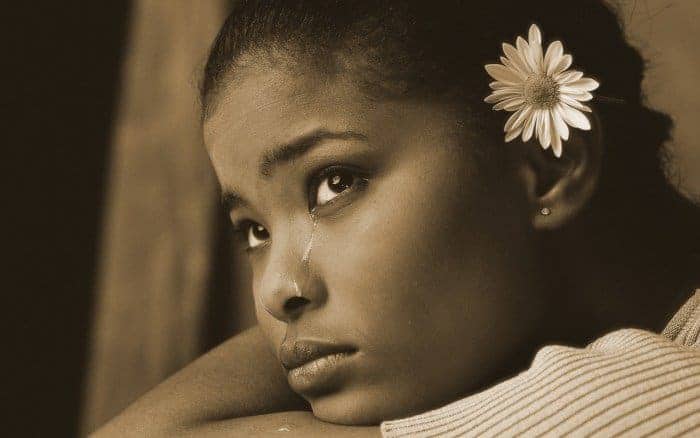 A lady has narrated the ordeal her mother went through from an abusive home to the realities of the world.

@HappyBBB took to Twitter to shower praises on her mother whom she described as a fighter and a super hero.

“My mum ran away from an abusive home at 16, her dad and stepmom were pretty much evil, they refused to educate her, made her raise her siblings as help, she ran away from Benin to Lagos and joined the army at 16, put herself through nursing school in the army.

“Fought front lines in the Liberian war, she also played field hockey while there and won numerous awards, she met my dad when she was 21, she didn’t think he was sh*t, took him 4 years to marry her.

“They had me when she was 25, she went, was started in 89, I was 1year old, and she was deployed, she came back home when she got pregnant with my sister @iviebabs in 92, retired after given birth as a very early age, war was still on and she knew she couldn’t go back.

“Instead she went back, took her GCE, applied to unilag, graduated with my brother in her belly, she wrote her final exams heavily pregnant, got a masters, got a PGD, led the Outpatient pharmacy at Luth.

“A little over a decade ago, she had the foresight to move out whole family to canada because she wanted us to get the best education, she started all over from scratch in her 50s.

“Had to recertificy, take board exams again at her age, she practicing as a pharmacist now in canada, and in her spare time she works in an auto shop disassembling truck engines and sending them to Nigeria for her business”.

The post Lady narrates how her mother went from an abusive home to become a super hero appeared first on Kemi Filani News.