BBNaija star, Kiddwaya appeals to everyone to spread love and quit attacking each other. 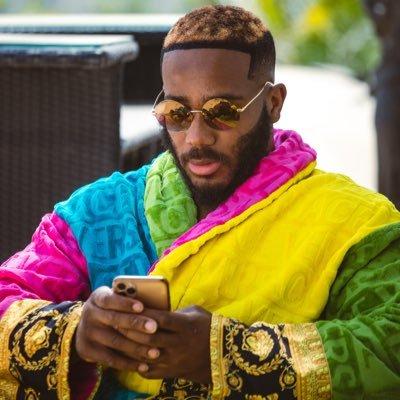 Kidd in his tweet admonishes everyone to desist from trolling each other as the world is big enough for all to flourish.

He further prayed that this year would be a good year for everyone.

Let’s continue to spread love and positivity and stop attacking each other. We were family once upon a time. This world is big enough for all of us to flourish. 2021 will be everyone’s year. Amen!

Kiddwaya is currently going through a roughshod with his alleged romantic lover and former fellow housemate, Erica.

They both unfollowed each other on Instagram after a chat between Kiddwaya and his manager leaked out, saying they were going were planning on snitching Erica.

This has caused loads of rancour from both sides as they tend to be on a path to ending their friendship.