BBNaija reality star, Natasha Akide, popularly known as Tacha, would not forget her disqualification from the reality TV show in a hurry. 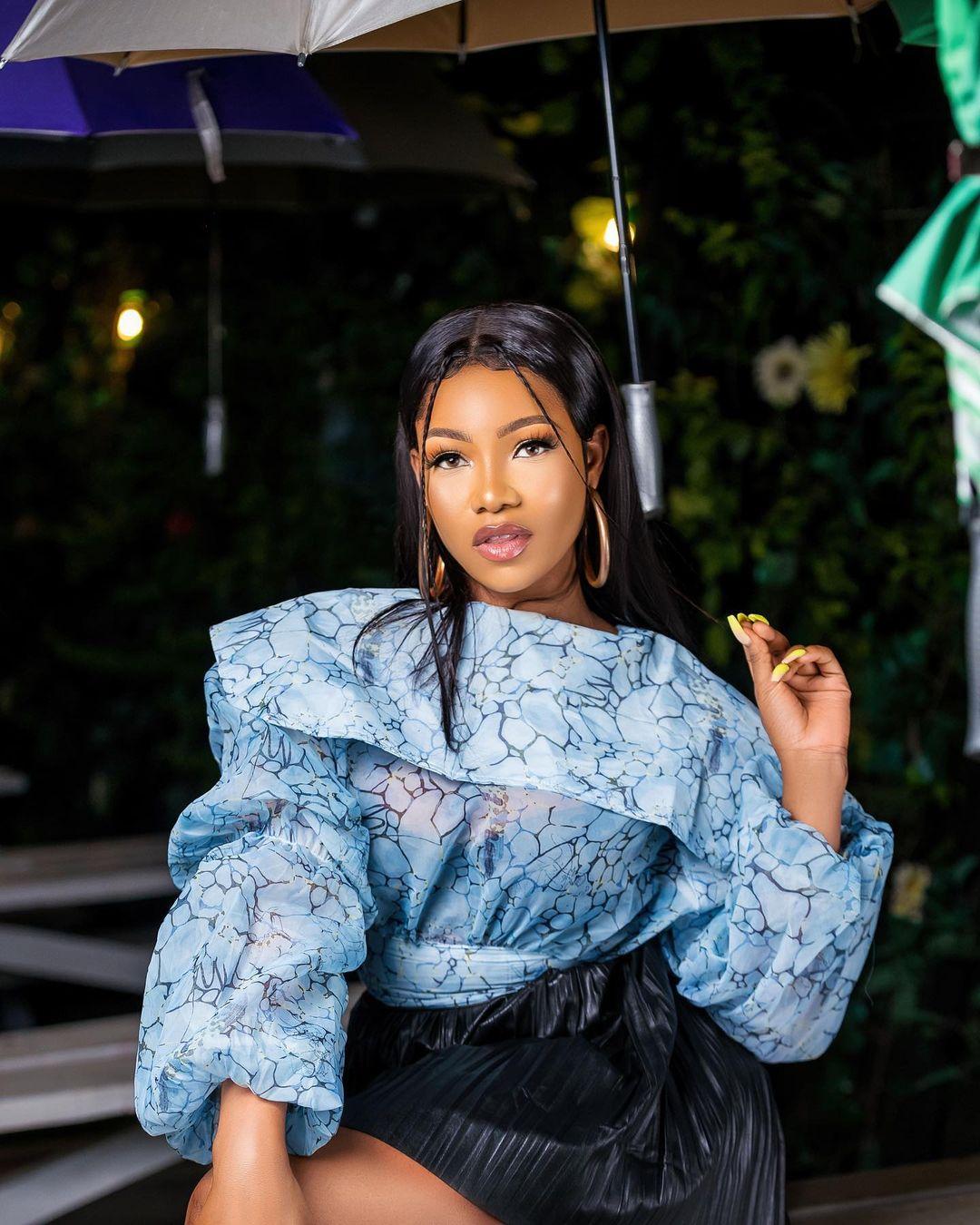 Recounting the sad experience on her YouTube channel, Tacha stated that though it was a low moment for her, God elevated her. She said,

“On September 27, 2019, I was disqualified from Big Brother Naija. That was a very low moment for me, having almost got to the finals and being dropped. Getting disqualified was one of the low moments of my life. I felt down. There were times I would be all by myself and start crying that I almost got to the last day of the show. It really shook me and a lot of people. But, I got elevated somehow, and I still don’t know how that happened. There is a stigma behind getting disqualified but I am still doing well a year later. I consider that to be a huge elevation. Some people have gone through such moments in their lives and still have not been able to get back on their feet. For me, it was a different ball game.

Tacha also stated that a year after her disqualification, things started getting tough for her again.

“Who would have thought this little girl from a rural area in Port Harcourt could be the one that many people look up to? I am a living testimony that God is good.”