The former Abia State Governor, Chief Orji Uzor Kalu who was recently released from prison has stated that it was an eye opener for him. 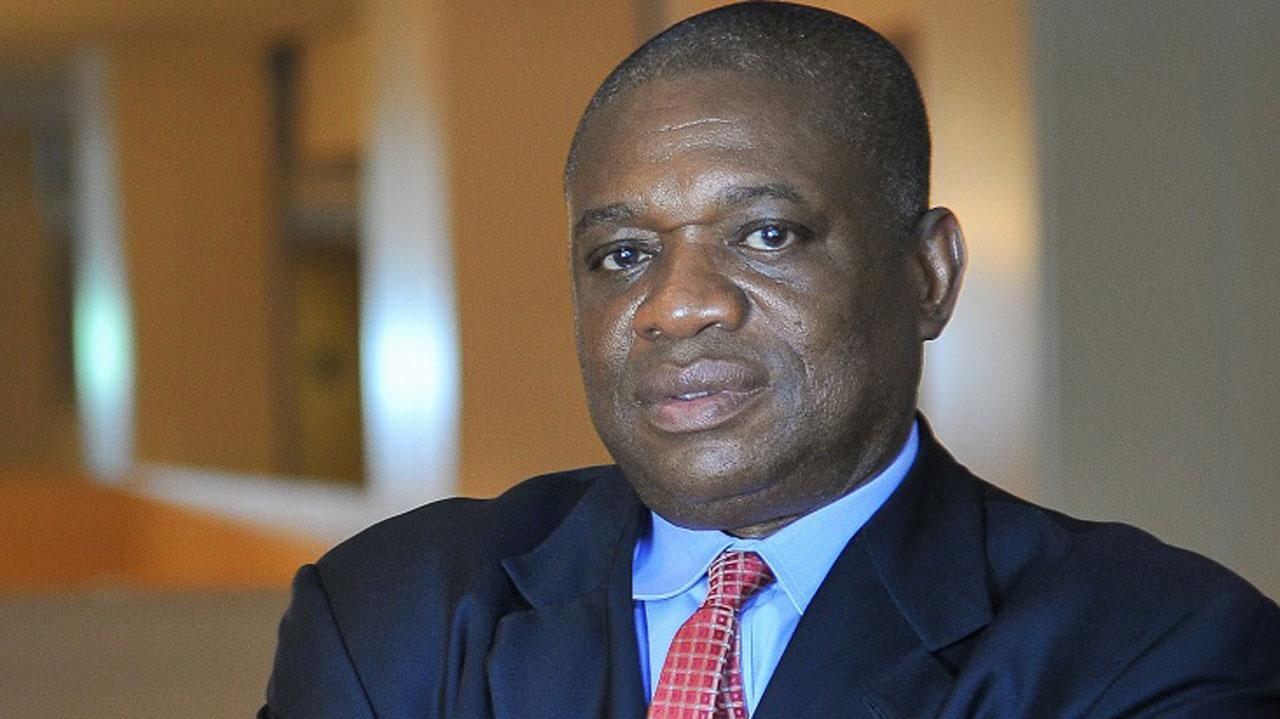 The senator was sentenced to 12 years imprisonment in December 2019, on corruption charges and later released in June 2020 following a Supreme Court judgment nullifying his trial and conviction. 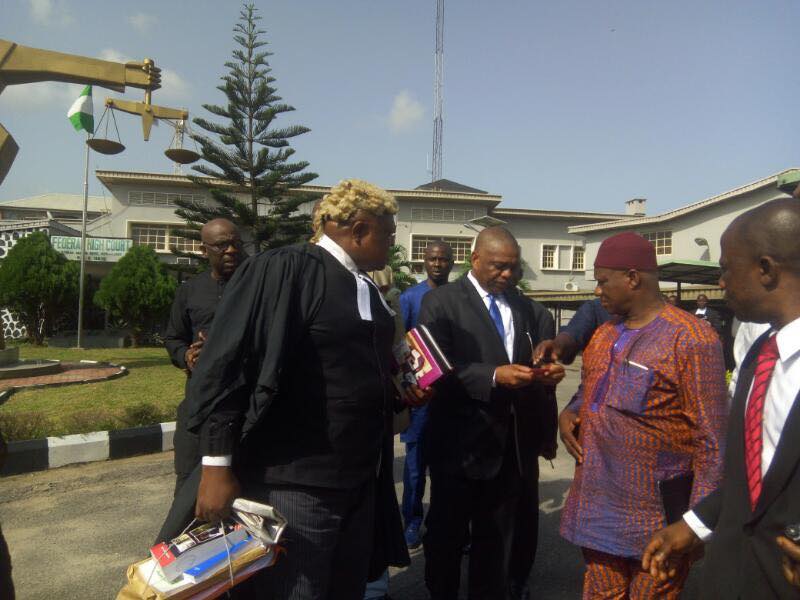 During a thanksgiving session at the Love World church, otherwise known as Christ Embassy, Orji Uzor Kalu stated that he was happy to have been sentenced.