Rapper Naira Marley has shared some new information about himself in a recently released interview held with Vice UK. 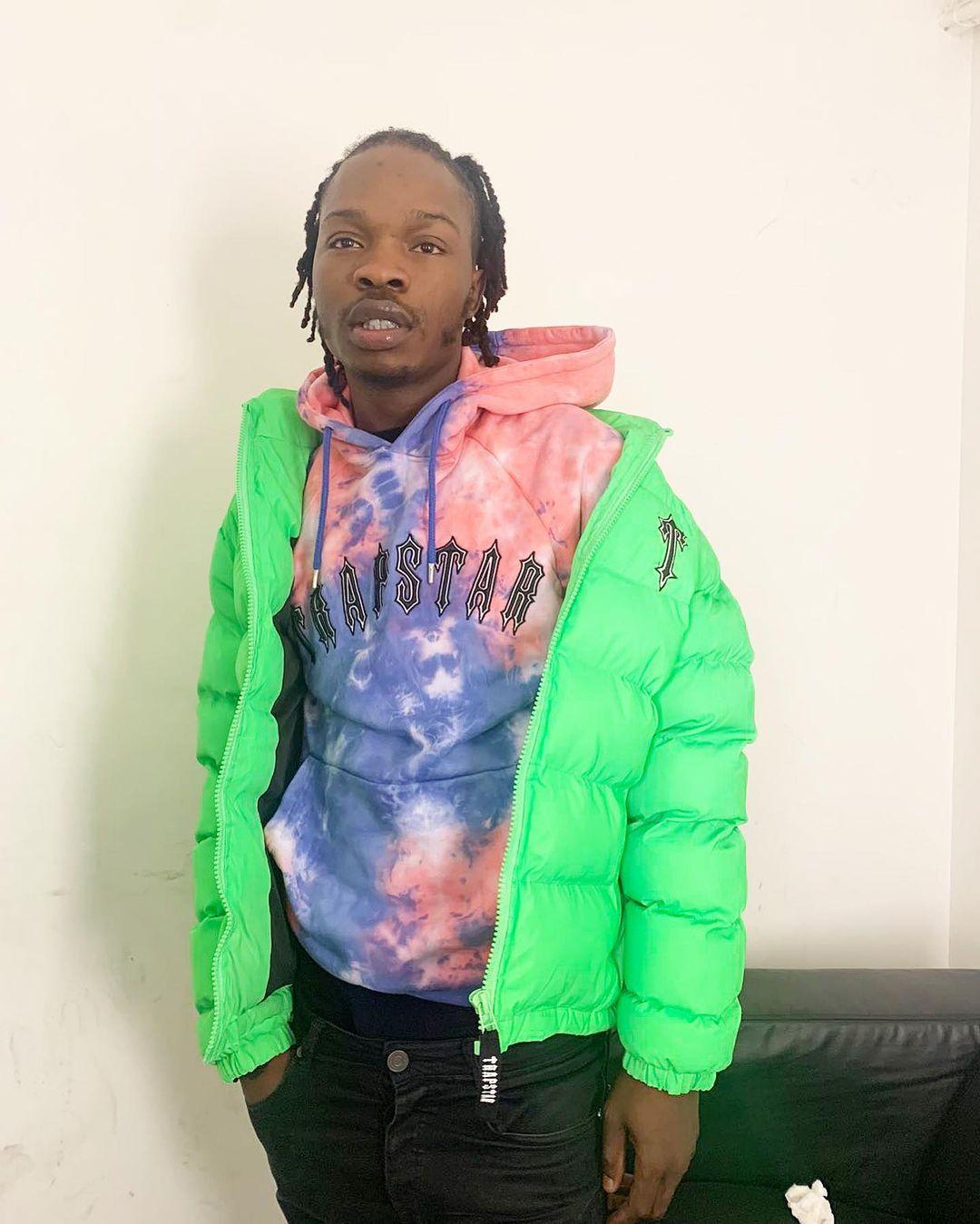 Speaking with UK media personality, Chuckie, the rapper who appeared to have returned to Peckham for a segment of the interview noted that it feels good to be back at a place where he grew up.

Naira Marley went on to talk about the gangster life that was prominent in that part of South London and how everyone from kids to adults all had a history of going to jail.

The rapper also disclosed that he started making a name for himself and went on to form No Manaz. He also added that they were the most violent set of people on the road.

Fielding a question about how he started doing music, the rapper said he was asked to fill up a blank verse on a song and after he did, everyone who listened to the song fell in love with his part.

In a different portion of the interview, the Soapy crooner spoke about the level of violence he witnessed in London. Naira Marley also made it a point to note that he is still a gangster.

“I wouldn’t say I was a gangster, I am a gangster.”

On the issue of cybercrime, the rapper maintained that Nigerians are not the biggest when it comes to committing the fraudulent act but they have managed to become the face of it.

Watch the full video below: