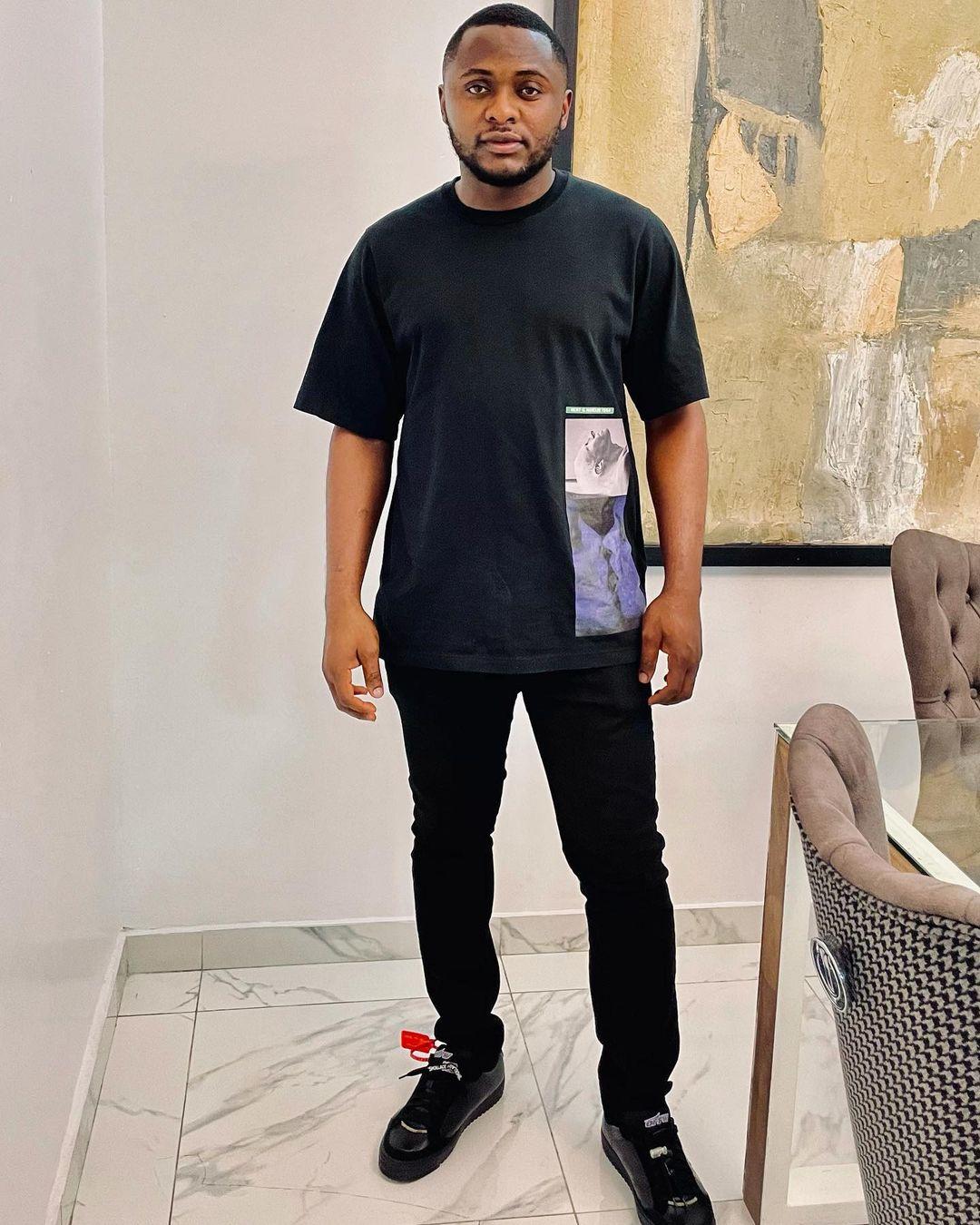 The music executive talked on how men are made to fell less if they show their emotions or weakness in any form. According to Ubi, too many people are broken and scared to open up but he has decided to never hide how he feels as a man.

Ubi said that men were accused of being scum if they cheated and also blamed if the woman happened to be the one who cheats.

He added that men and women were not competitors and they should also speak up when going through domestic violence, blackmail and more.

“Dear Men, stop forming hard guy, cry when you want to and talk to someone when you have to”