Controversial investigative journalist, Kemi Olunloyo has dragged a man of God to filth after he questioned her marriage counselling credibility. 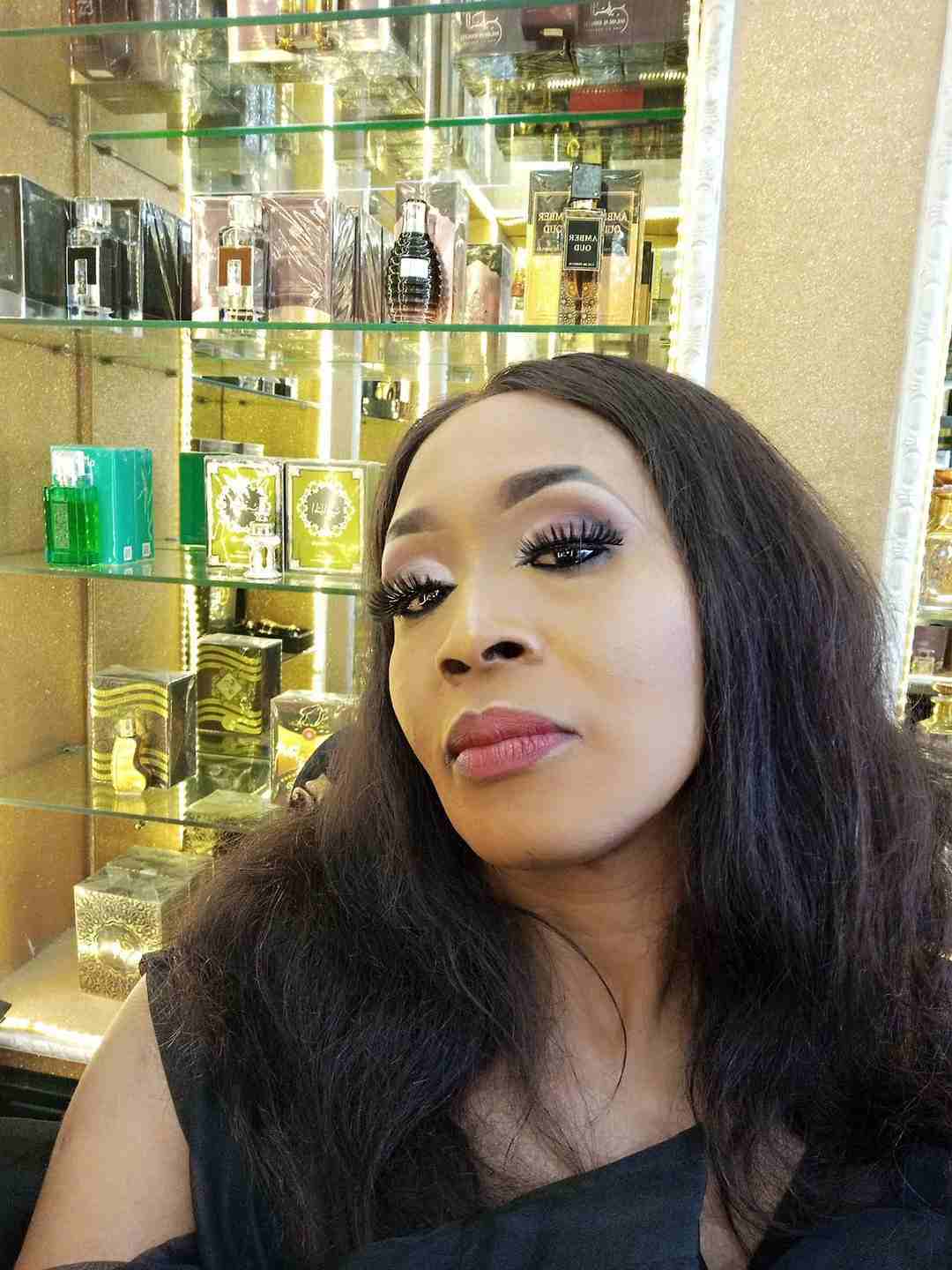 This is coming after the self-acclaimed journalist of the year encouraged her fans to marry for love but not for money.

“Don’t marry rich men. I used to say I will only many for money. Marry a good man if you are a marriage type. A rich guy will spend his life trying to keep you happy no rich man can buy that. Stay happy these holidays #Kemitalks #rnarriageisascam,” she wrote.

In reaction, the pastor in question condemned the marriage guide; according to him, Kemi Olunloyo is in no place to give marriage tips since she is never married.

This however triggered Kemi to lambast the preacher.

“You STUPID pastor!! have no success story because I’ve never been married. Don’t try that hypocrite line with me. Apostle of rubbish.”