Amidst the uproar on infidelity and DNA test on children, fans of 2Face Idibia is left wowed at the uncanny resemblance of Idibia’s family. 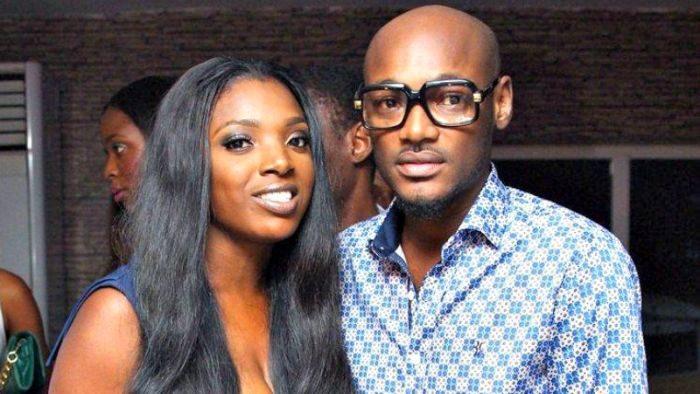 Sharing a photo of the veteran singer, 2Baba, his wife Annie Idibia, and his adorable children, a Twitter user struck unison discussion on how a DNA test is not a necessity in their home. 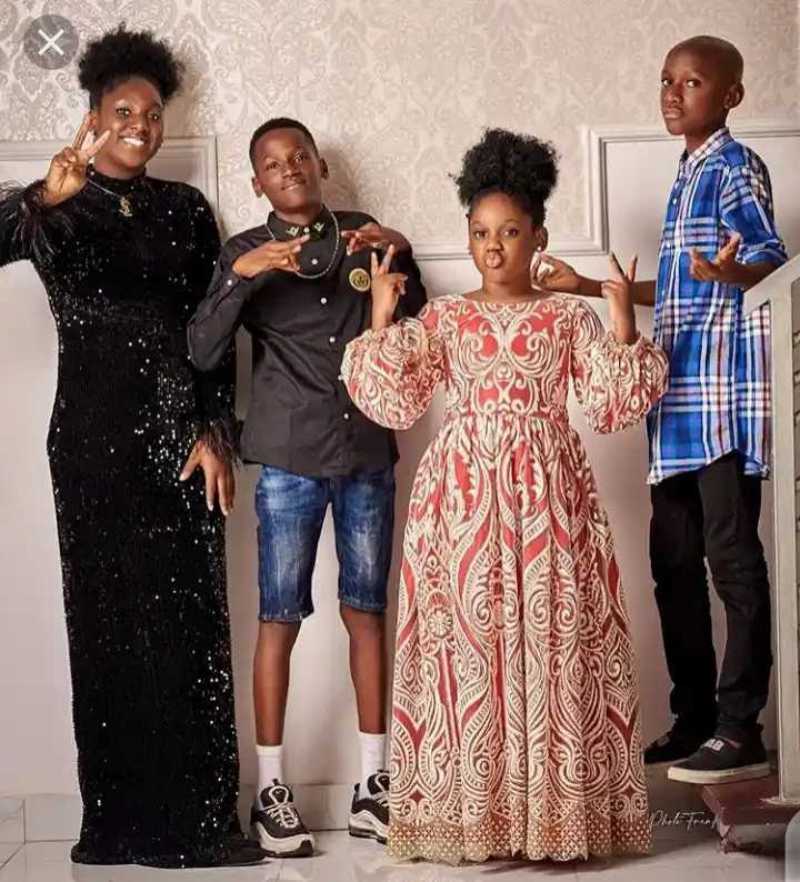 Another Twitter user wrote, “Whao!!!All these children carry the same head.The guy is very strong .DNA tests is a waste of time.It is like planning to carry out psychiatric tests on Nigerian Leaders.The case is settled that
they have lost sanity indeed.” 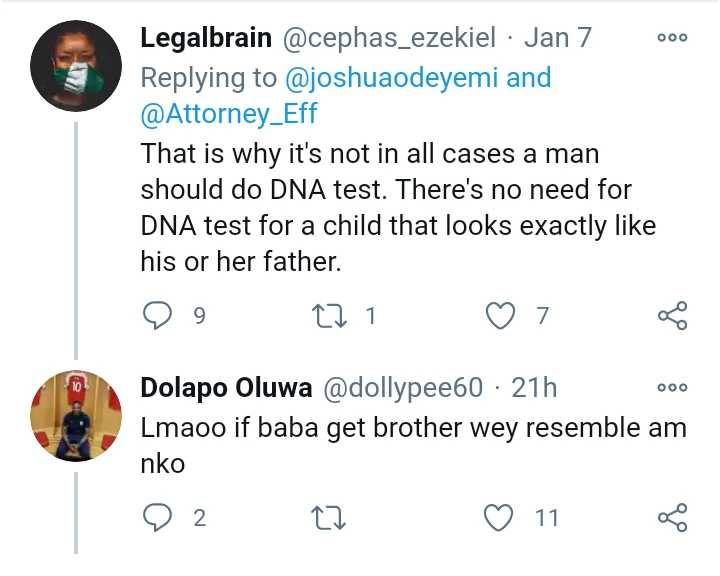 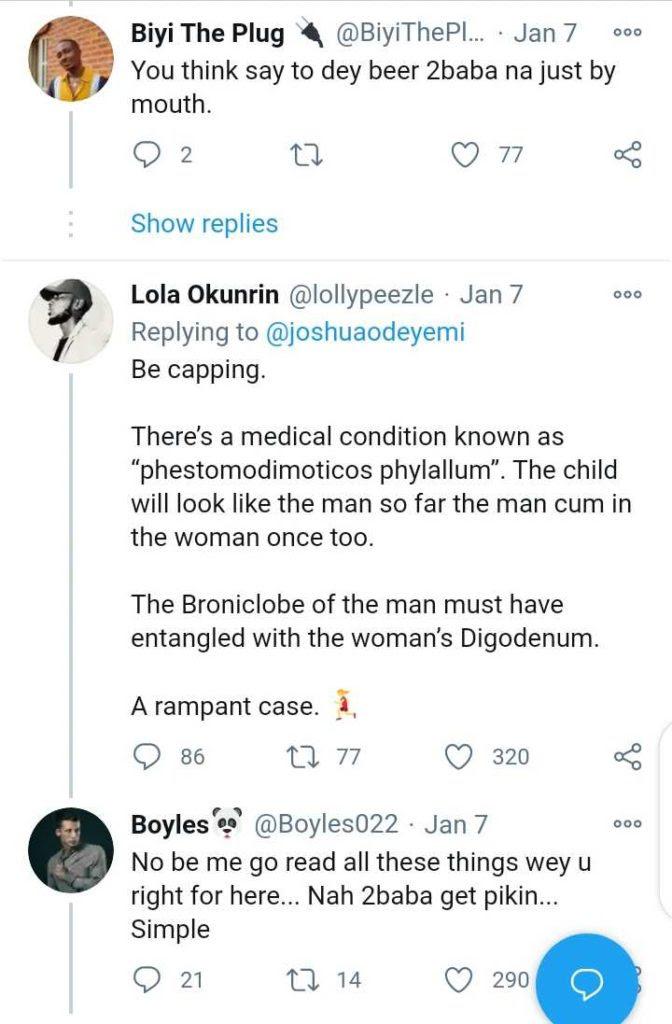 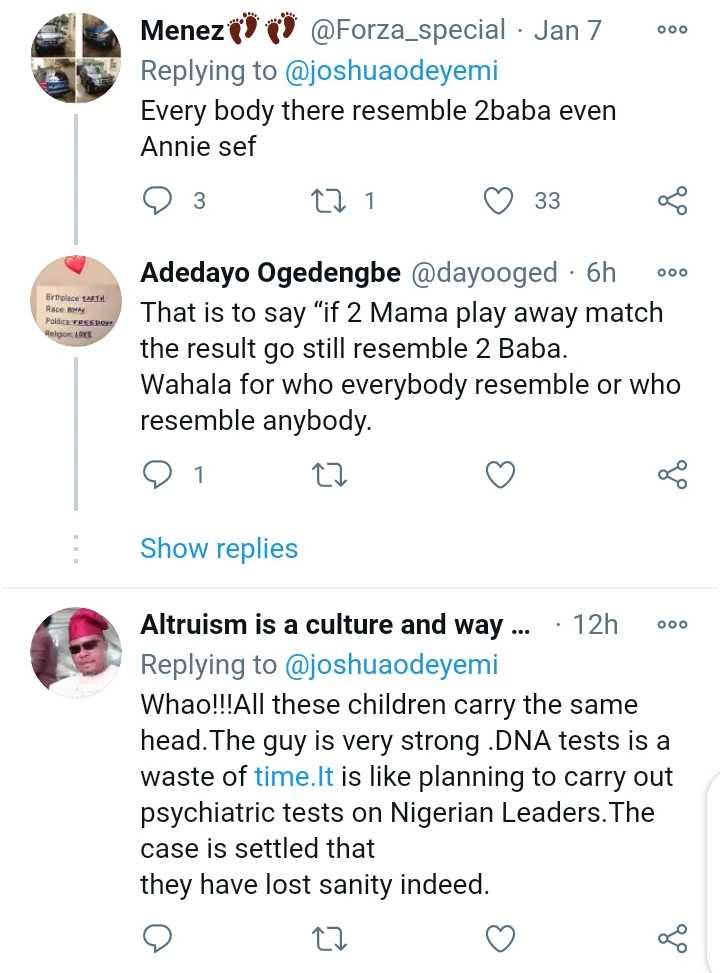